During our brief two years in Germany, we have witnessed several traditions and holidays that are vastly different than our own. Some we have embraced, like Saint Martin, Christmas Markets and Easter tree decorating. Others, we don’t particularly care for, like Karnival – just too much crowds. Halloween is the start of Holiday season, here in Europe, for many more reasons than just Christmas; we celebrate Halloween(sort of), Saint Martin, American Thanksgiving sales (mine was back in October), Advent, Dutch Sinterklaas and finally, Christmas. With all of these new holidays throughout the year, I am determined to educate myself on their history and relevance; I want to live like a local.

Who is Saint Martin?

Martin was born in the early 4th century in Hungary. His father was a senior officer in the Roman army. Martin grew up in Italy, where he later joined the Roman cavalry and became a Christian. After leaving the army, Martin founded the oldest known monastery in Europe. He traveled and preached through western Europe. The memory of these apostolic journeys survives to our day in the numerous local legends of which Martin is the hero. In 371 Martin was appointed bishop of Tours, France. He died in the year 397. Most of his remains were sold as relics by the church. Martin is the patron saint of beggars.

The most famous story

One day as Martin was approaching the gates of the city of Amiens, he met a poorly dressed beggar, who was freezing in the cold. Martin impulsively drew his sword to cut his military cloak in half to share with the man. That night, Martin dreamt of Jesus wearing the half-cloak he had given away. He heard Jesus tell the angels: “Martin, clothed me with this robe.” This confirmed Martin’s devoutness and he was baptized shortly after.

Most likely the celebration on or around November 11th, was a pagan custom, celebrating the end of the harvest and the beginning of winter, long before it was claimed by Christianity. The original Germanic rituals involved the carrying of lanterns, made of turnips and beets (the original jack o’ lanterns!), as a symbol of gratitude for the harvest (thanksgiving), as well as the forming of groups of people (children) going door to door to beg for, the just harvested, supplies to help them through the cold months of winter.

Because of these begging parades, Saint Martin’s day was long considered a feast for the poor. In early 20th century, Saint Martin’s Day was adopted as a generally beloved local tradition in scattered regions throughout Western Europe.

Modern day celebrations of Saint Martin’s day involve a children’s lantern parade led by St Martin on a horse. Saint Martin can be either dressed as a Roman soldier or as a Catholic Bishop (similar to Saint Nicholas). The parade is accompanied by a marching band and the children sing special St. Martin songs. The parade ends at a bonfire where the legend of Saint Martin, the beggar and the cloak is reenacted. After the parade children often receive a bag filled with goodies, including a ‘Weckmann’ and go door to door to sing and ‘beg’ for candy.

St. Martin’s Day indicates the start of the beloved German ‘holiday season’, characterized by Glühwein, Punsch, Lebkuchen, Reibekuchen and goose, consumed outside, preferably around a fire pit or on a market.

I have witnessed this parade twice thus far and it is definitely a site to see. I feel like it is a mix of Thanksgiving, as mentioned, Christmas and Halloween. The schools around the city celebrate on several different days throughout the two middle weeks of November, as there is a limited number of costumes, horses and actors. The lanterns are created in school or purchased at the store.

Previous Post: « What to Do in Nantes, France with Kids
Next Post: Normandy Road Trip With Kids » 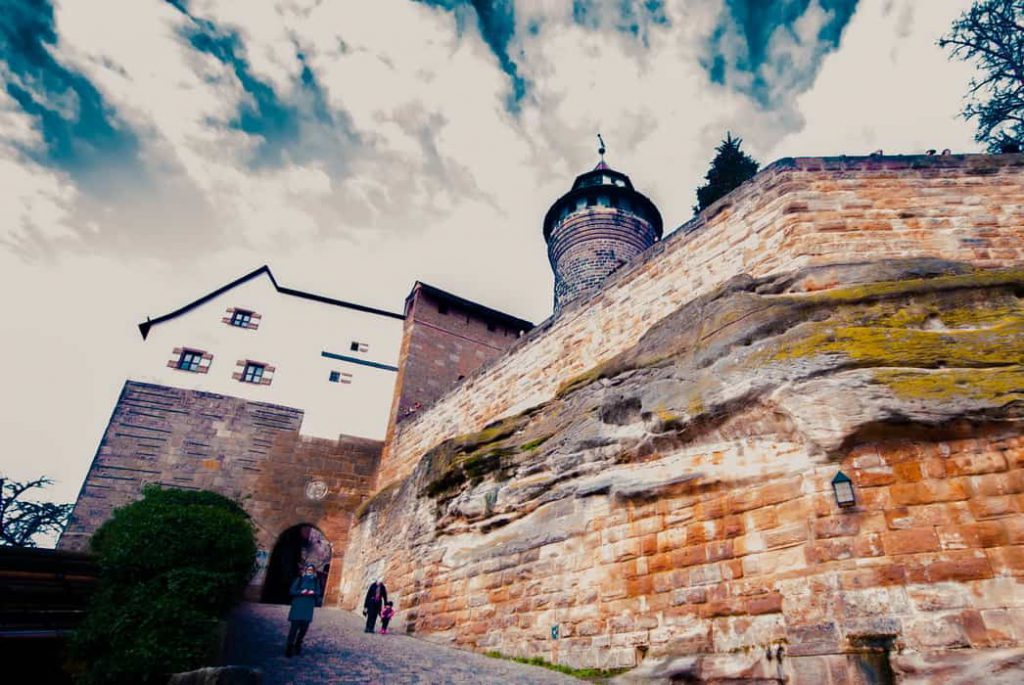 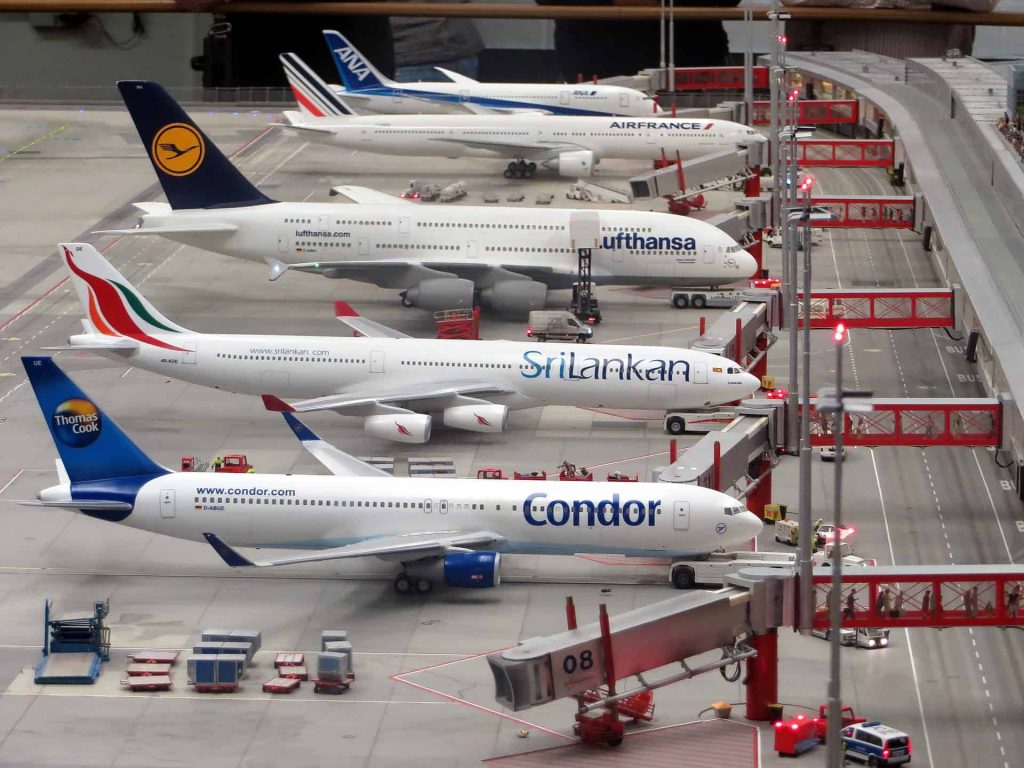 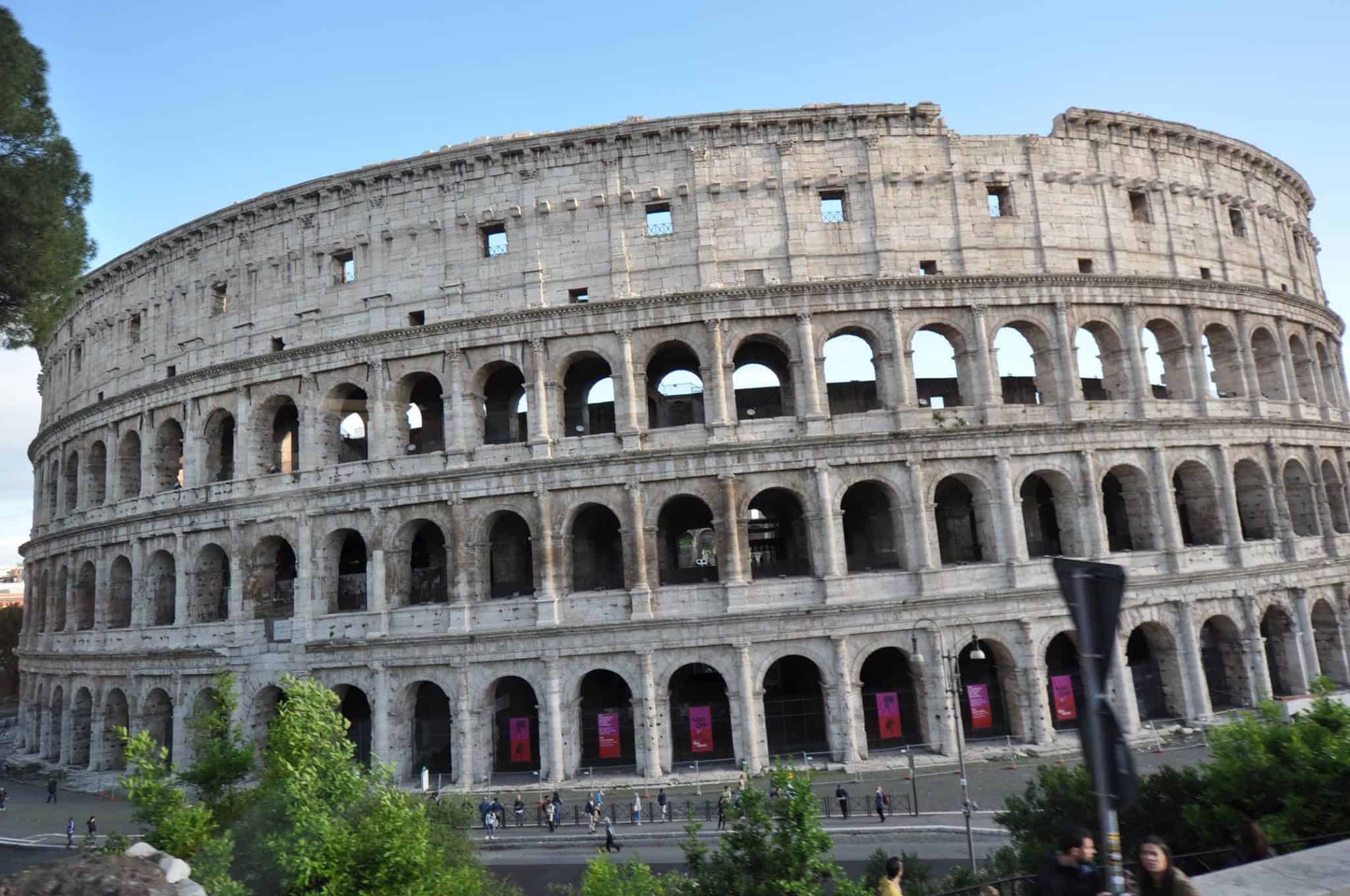 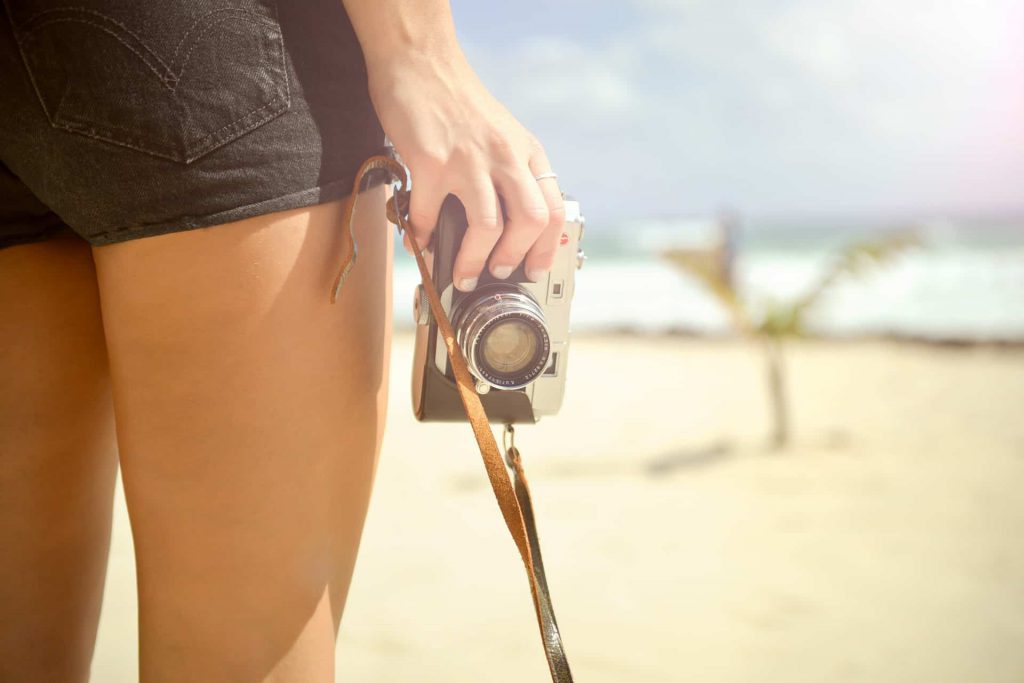 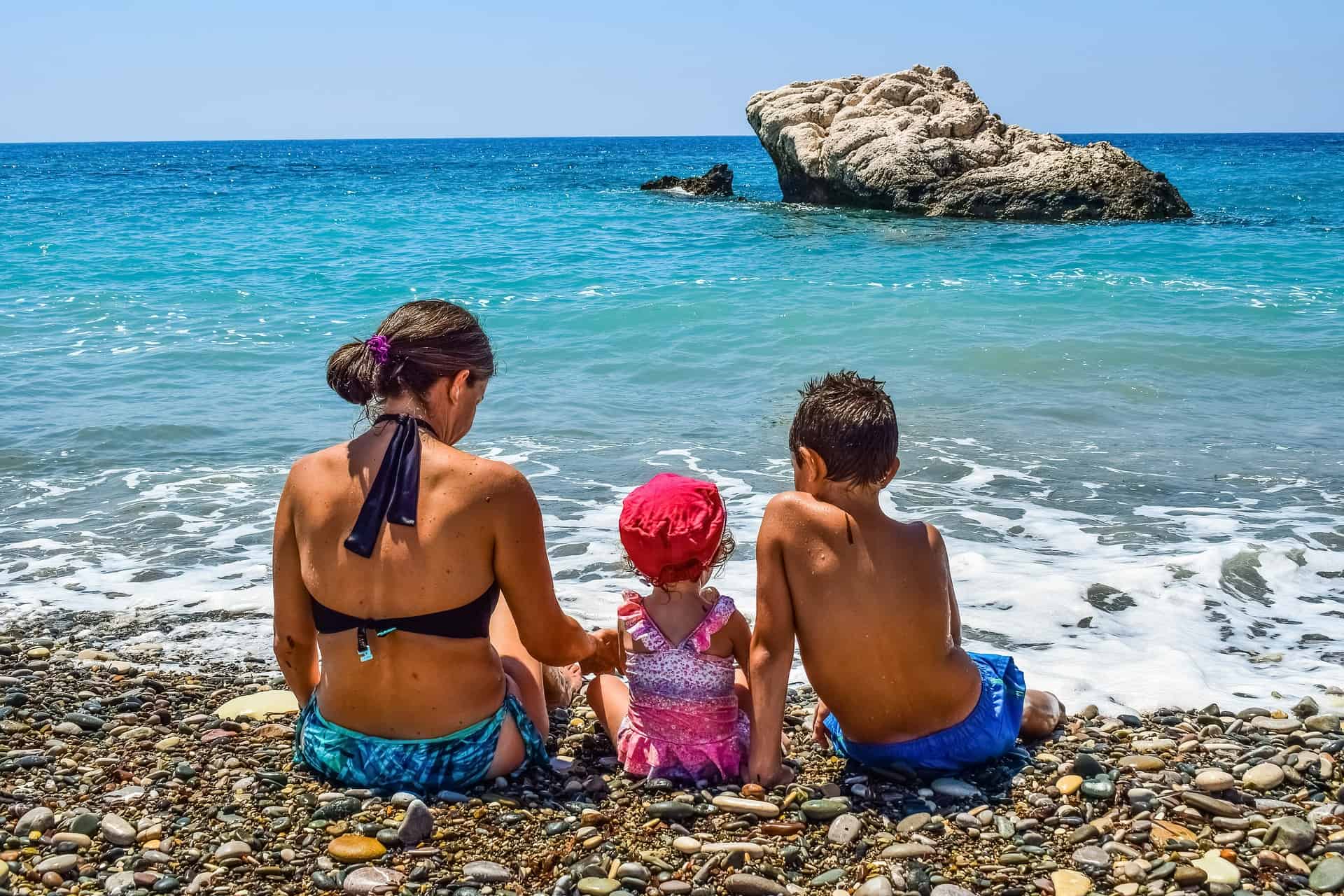 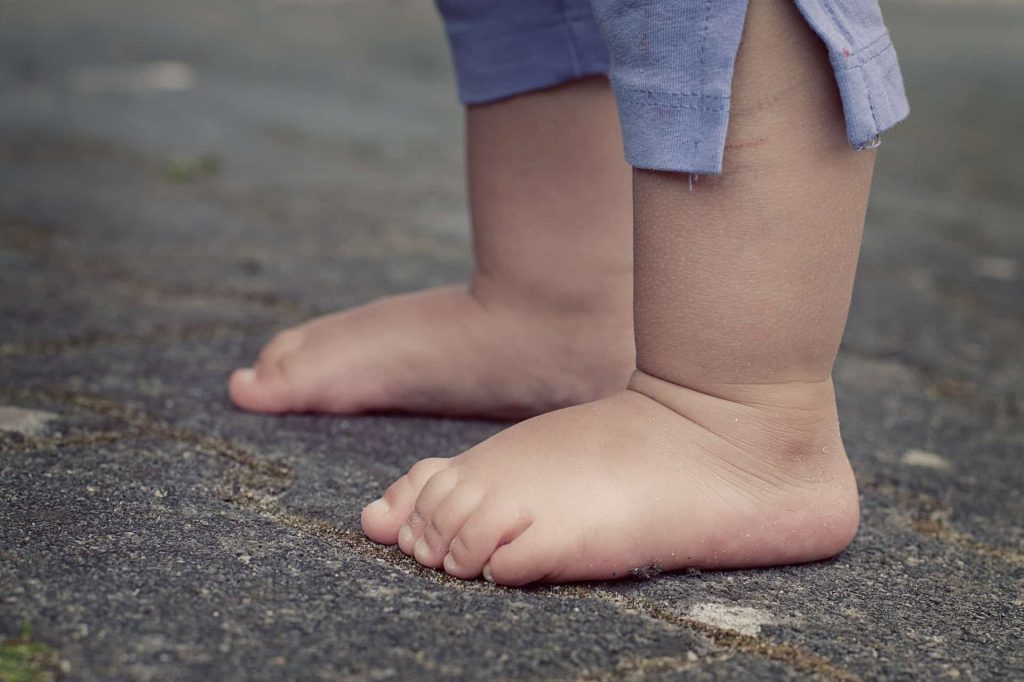 Lose the Fear: Travel Happily with Your Kids 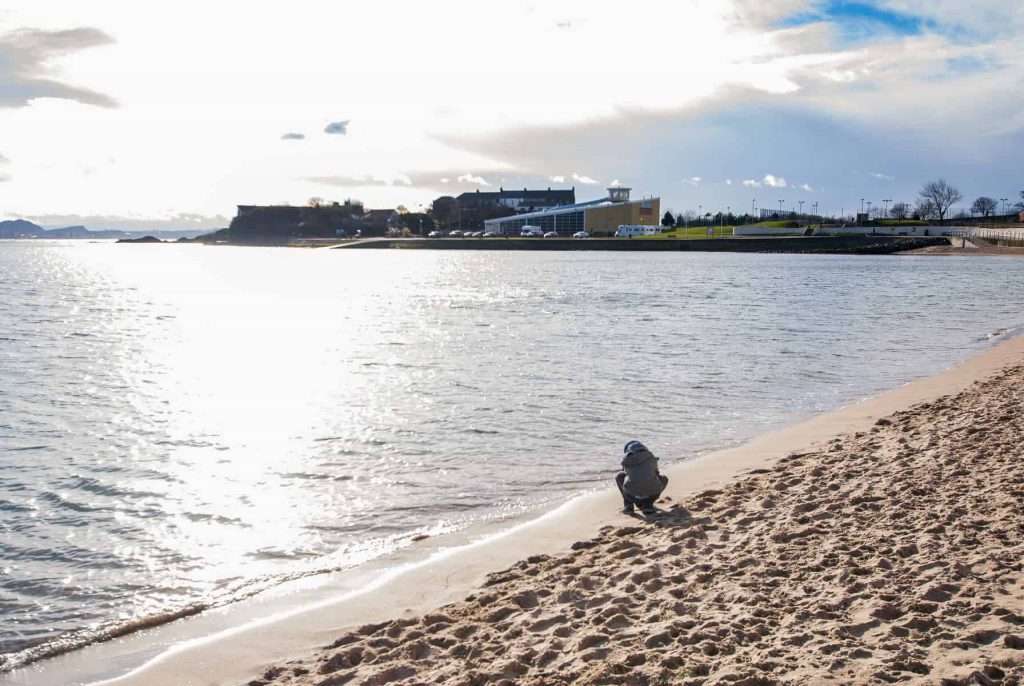 How To Keep Kids Safe on Vacation 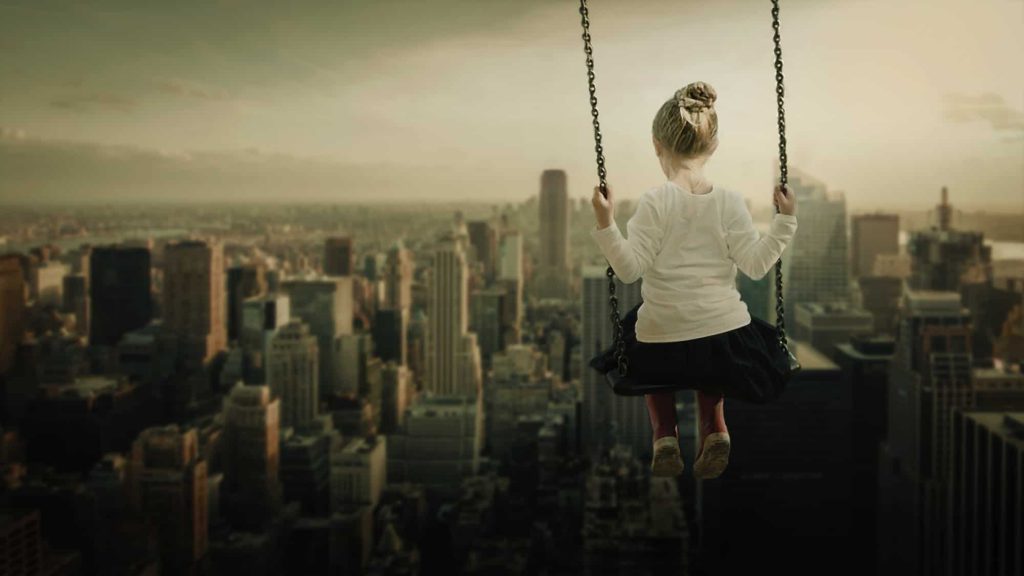