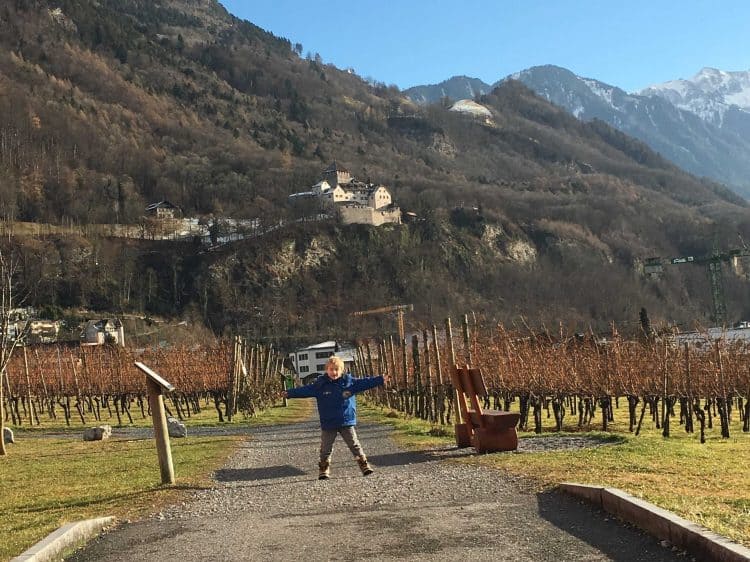 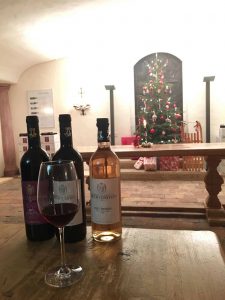 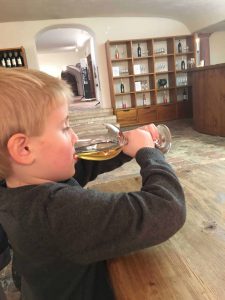 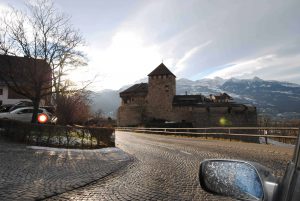 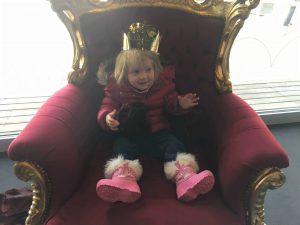 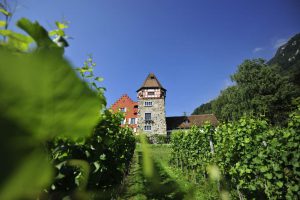 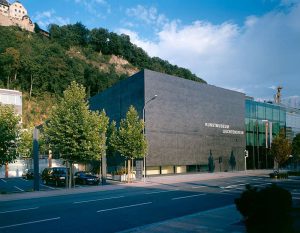 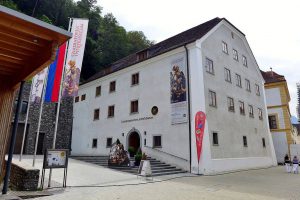 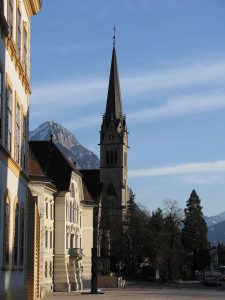 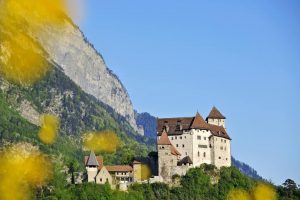 Previous Post: « Quick Guide: How To Rock Jungfraujoch with Kids
Next Post: Guide to Visiting Jungfraujoch – Top of Europe »