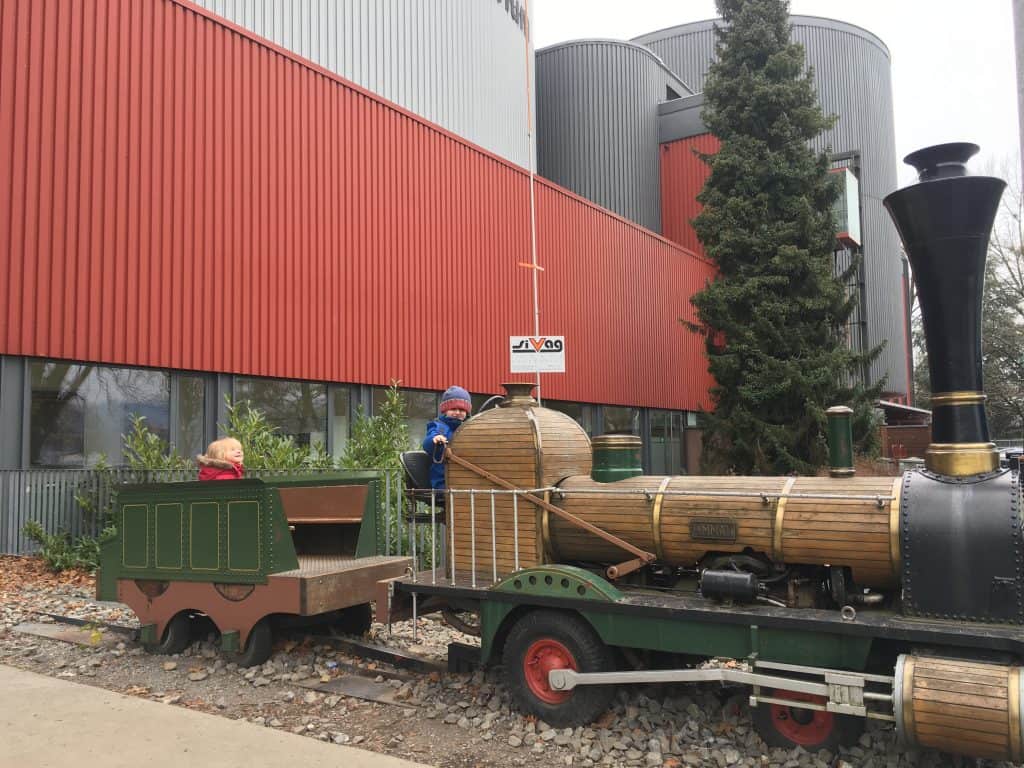 During our Christmas vacation in Zurich, we took a quick day trip to Lucerne. The markets and architecture were not as appealing to the children as I would have hoped, but I did have a plan B up my sleeve. The Swiss Museum of Transport was just on the other side of town and they were open!

The outside of the building wasn’t exactly marked with giant lettering and I wasn’t exactly sure what to look for in terms of building size. There were several buildings attached to each other, with separate doors, and I looked around to see which one was the Museum of Transport. All of them! They were all the Swiss Museum of Transport. That’s how big this place was.

There was a nice display at the front entrance, where the kids could climb and play train conductor. This set the stage for what they were about to experience. Telling a 5 year old that we are going to check out trains is one thing. Showing him that we can climb and play on trains, priceless.

The internet did not do this museum justice. It was much larger than I had anticipated and covered a lot more than just trains, hence the name Swiss Museum of Transport not Swiss Museum of Trains. The entire complex is spread out over 20,000 square meters, the majority of which is allocated to the museum.

Down the hall from the front desk is the trains building. We were able to play with toy trains, see examples of past trains and experience the evolution of train technology.

Of course the kids rushed through every single station that I hardly had a chance to see what it did, let alone read the plaques, but that’s life with little ones I suppose. 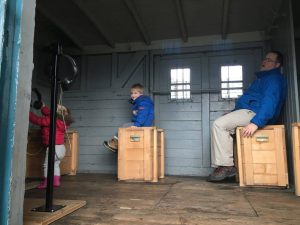 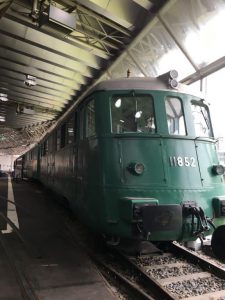 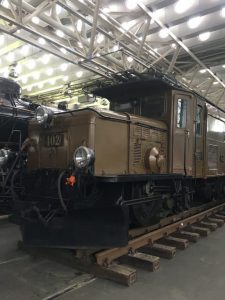 Once at the end of the trains exhibit, we exited the side doors and followed the arrows on the ground. We entered the Cars exhibit. This building is so authentic, it smelled like a garage. The kids loved the carousel in the middle and the toys at the end, go figure. 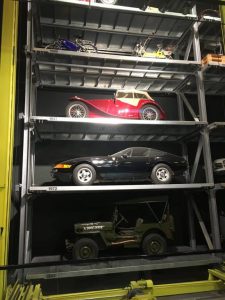 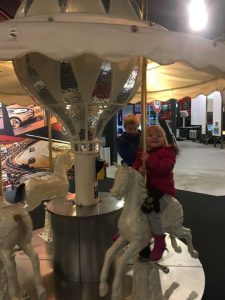 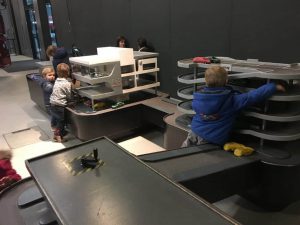 In the middle of the complex was a large body of water and a few pedalos. We can’t forget about our navy. Munchkin and Hubby took a few laps around the pool while Baby Girl and I watched from the side lines. We played in the sand pit with the diggers and various child-sized construction vehicles. 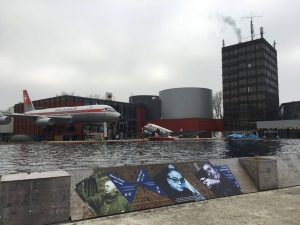 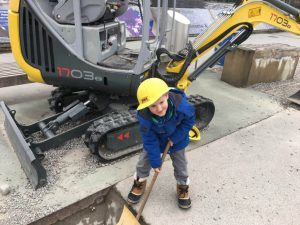 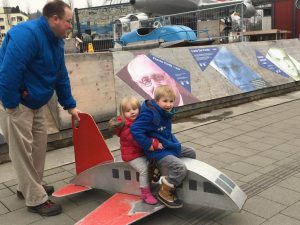 When walking in, there are several directions calling to you. The main ticket desk is in the centre of this giant lobby. This “compound” was not just the Swiss Museum of Transport. It was also home to the Swiss Chocolate Adventure, Planetarium and Filmtheatre.

According to the front desk, the Swiss Chocolate Adventure was a 30 minute ride with stations that explain the process of making chocolate. The whole thing is in German, but English headphones are available. It was geared towards 6 years old and older, as there isn’t anything to touch or do, just watch and listen.

The Planetarium was a 45 minute ride with headphones as well, and there were several shows per day. These are geared towards  12 years and older. They explore other planets, moons, and other heavenly bodies.

The Filmtheatre is just like any other cinema, except that is it the largest screen in Switzerland and it does not play the lately blockbuster hits. They play purely scientific documentaries; Wild America, Wild Cats 3D, Rocky Mountain Express and more.

The tickets are sold separately, the Swiss Museum of Transport being the most expensive, at 30 CHF per adult,  and the others are significantly cheaper, at 15-18 CHF per adult for each attraction, discounted when purchased as a bundle. We decided to stick to the museum only.

Plan Your Trip – Stay and see everything 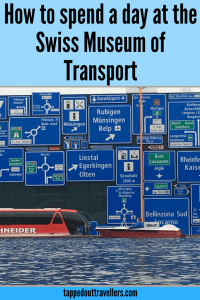 Previous Post: « Disneyland Paris Dining : Tapped Out Tips for Meal Plans and Reservations
Next Post: Checklist: What To Put In Your Travel Diaper Bag »